The Turner Twins are launching National Fishing Month 2016 at the Sportfish Game Fishing Centre at 11.30am on Friday 22nd July.

Hugo and Ross Turner, better known as The Turner Twins, are British adventurers best known for recreating historic expeditions which support medical research. The ‘Adventure Guinea Pigs’ hold two world records; for being part of the youngest four-man crew to row the Atlantic and the first twins to row any of the world’s oceans, after successfully rowing the Atlantic ocean in 2011/12. 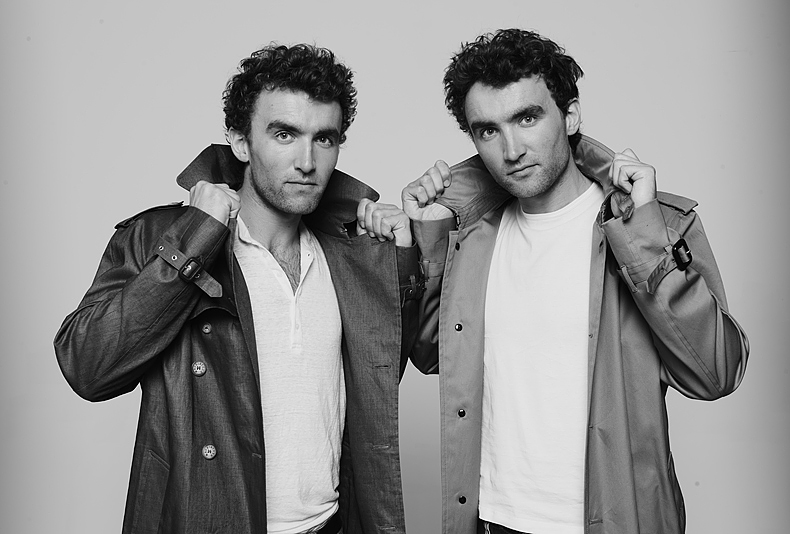 The twins have filmed for the BBC, ITV and have featured on Channel 4 and Channel 5 as well as numerous regional broadcasting channels. Their adventure careers started when Hugo broke his neck in a freak diving accident aged 17, following the accident they have supported the charity Spinal Research. Full details of their adventures and their charity support may be found at The Turner Twins website.