Rob’s 12 fish total included 10 released fish and secured the top prize of a pair of Costa sunglasses, plus other Costa goodies.

The runner up was Angus Cameron who won a Sage reel, with Craig Auchinachie 3rd, Mark Weaver 4th and Simon Bedwell won the best fish prize for a 5lb 7oz rainbow. 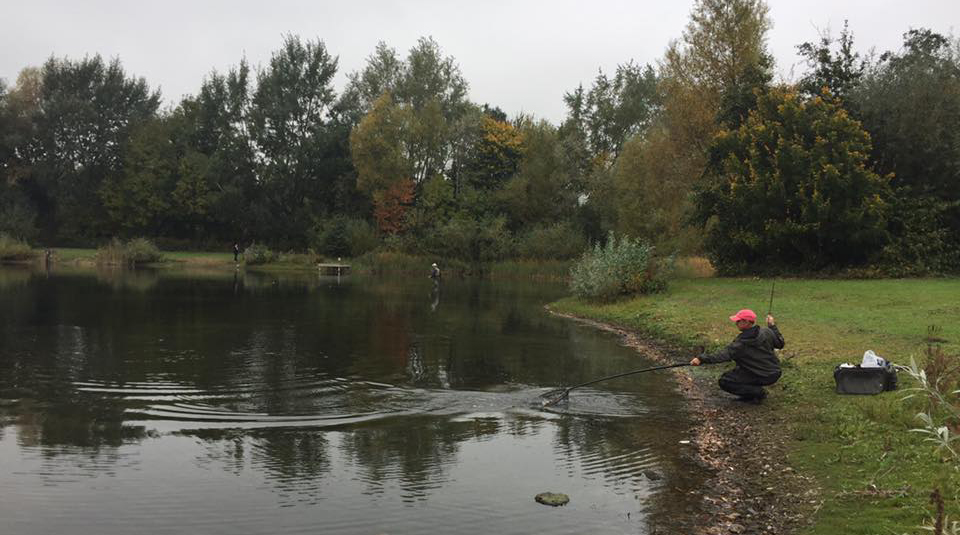