As part of our ongoing fishery management programme,  we undertook a netting of Lake Savage last week with the fishery team and students from Sparsholt College, Hampshire.

Despite sub-zero temperatures and snow flurries we gained a good insight into the actual population of lake, which included pike to well over 20lb, tench to double figures and a small head of nice brown trout to around 4 to 5lb.

We will be announcing major new plans for the future of the Lake Savage fishery in the near future – so make sure you keep in touch with happenings at the Sportfish Game Fishing Centre on this website and also via our social media pages. 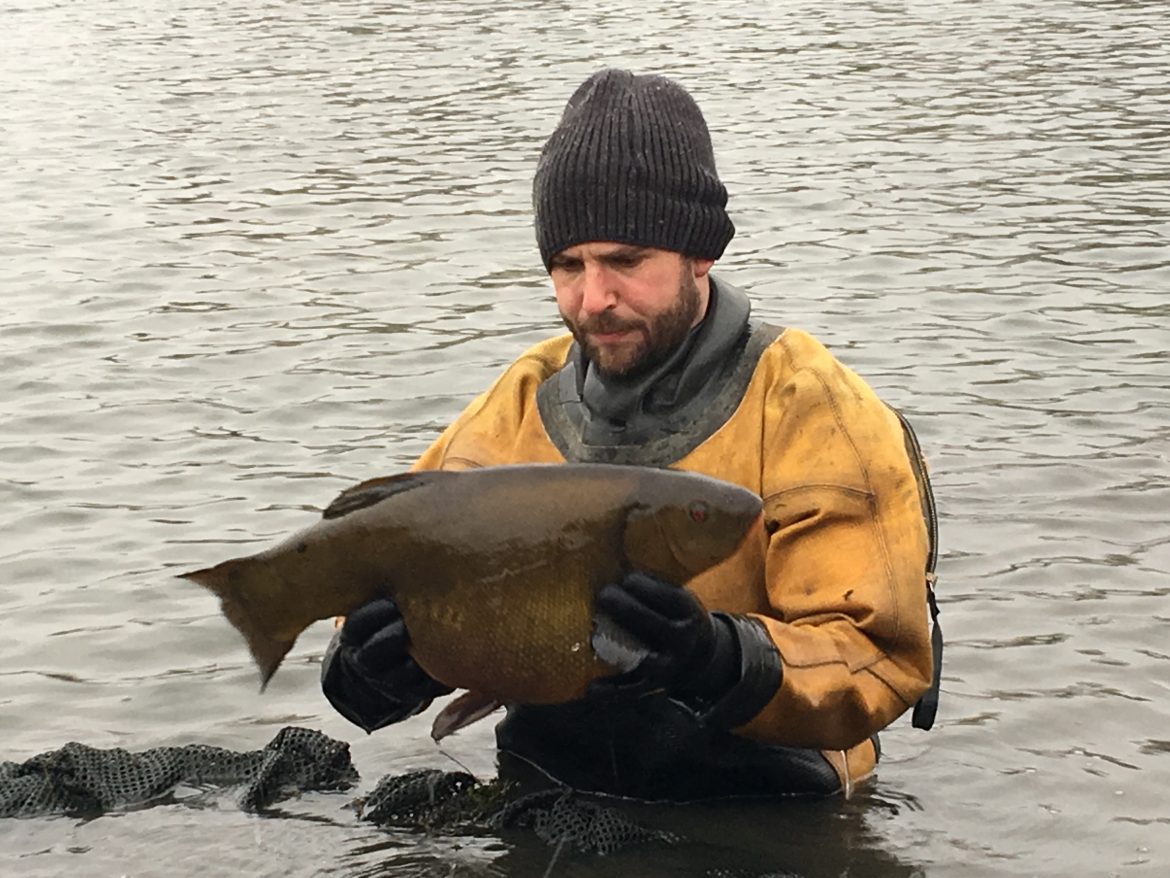